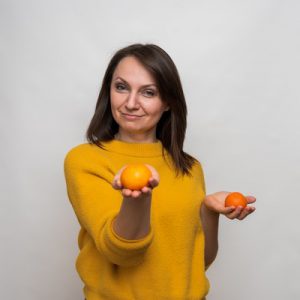 The idea for a Polish Language Centre for foreigners first came up in 2005 in Vienna, thanks to my encounters with other students who were interested in studying Polish.

After coming to Poland it turned out that here in Silesia some were also keen to learn, and get to know this difficult but intriguing language. Having met people from all over the world I realised that it’s not just studying languages that makes people start to feel at home in a foreign country.

Self-confidence also comes from getting to know the culture, the people, and other foreigners who find themselves in a similar situation. From this grew my idea that people could learn Polish in shops, at the pub, in government offices – wherever one can meet and get to know people and at the same time take care of official business.